FS Holding is an international company with deep and successful experience in production, distribution, and retail of gaming and eSport accessories, premium merchandise plush, as well as peripherals in Europe, CIS, Ukraine and the USA.

We are exclusive and strictly top player within the global licensed merchandise market. We do the fundamental and best products for eSport, entertainment, and video games. 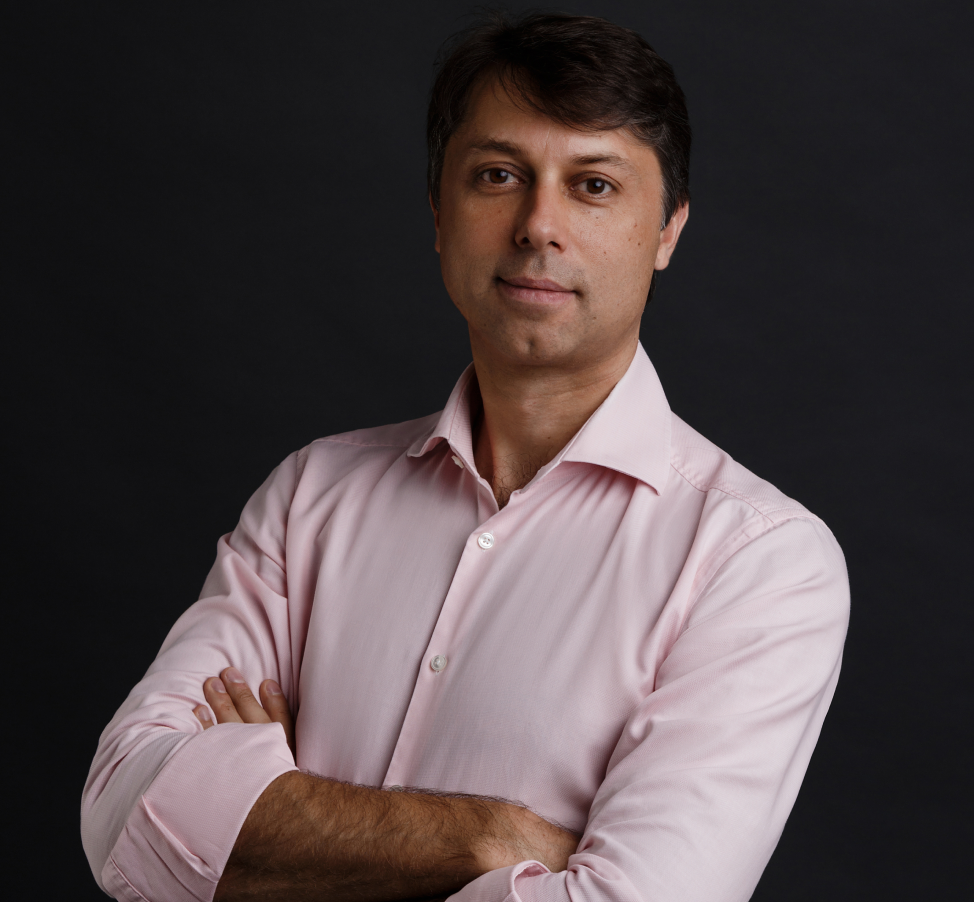 Yuri have an outstanding expertise in brand strategy development for international technology companies. He have distinguished competence in facilities establishment and production, pursuing the international distribution of IT devices, and licensing eSports merchandise.

At the beginning, his first management position was in IT product company during university period. From 1996 to 2004 he gained and improved the ins and outs of IT company management. From 2004, Yuri became the head of AMD processors distribution at Asbis Enterprises PLC.
Later on, in 2006 joined Prestigio, which have been created from the scratch as Chief Operations Officer, and in a while became Chief Executive Officer. Brand's turnover, under Yuri’s leadership increased from $16 million up to $463 million per year.

The worldwide eSport have been growing and in 2016 Yuri have seen the future of gaming industry. Currently, well known FS Holding was established in that year and started to manufacture and distribute various gaming products and licensed eSport teams merchandise.